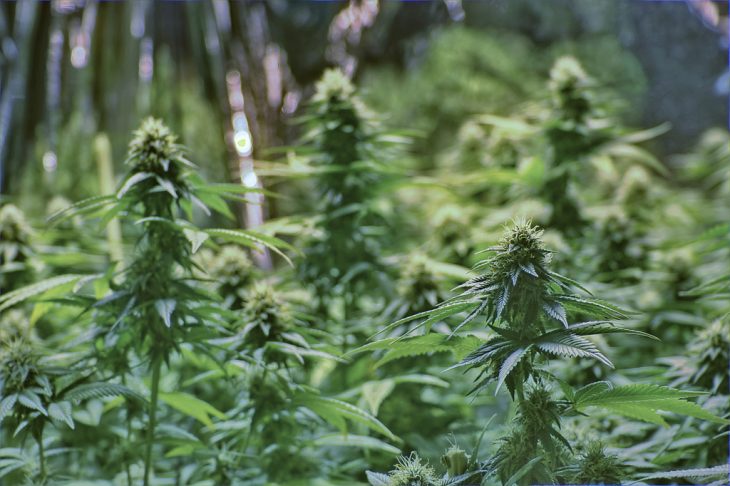 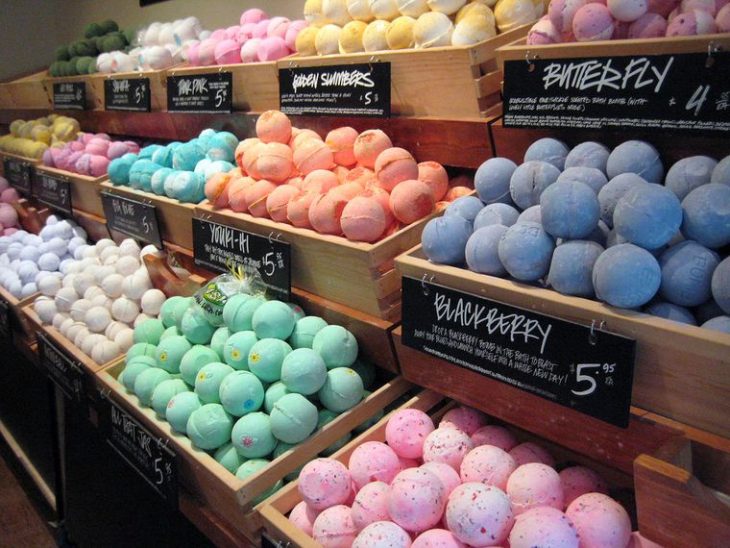 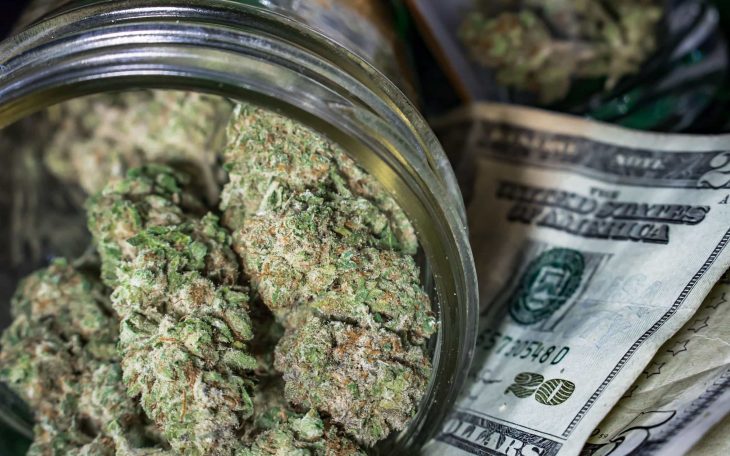 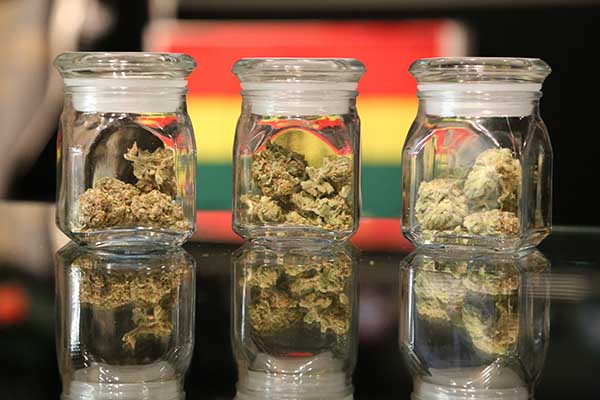 Cannabis, also interchangeably used as marijuana, is not considered to be life-threatening when compared to heroin or cocaine. While it is possible to develop an addiction, that is true for any substance, including tea or coffee. Marijuana is one of the most popular because of its easy accessibility and also the different methods of injection.

Marijuana in the U.S.

Marijuana has seen rising popularity in the United States for decades. It is now the most commonly used drug and is also legalized in some states like Colorado. The most common way of using this is to roll it into cigars or cigarettes in order to smoke it. The end result is a relaxed and euphoric feeling that is sometimes termed as ‘high’. Marijuana is also commonly known as pot, weed, or bud. Smoking marijuana is now legally permitted for recreational purposes in some U.S. states.

Some people tend to develop an addiction to marijuana and become physically dependent on the drug as the intake increases. The human body can start relying on this drug after using it for a prolonged time. Due to this dependence, the person could start consuming more amounts of it. The presence of tolerance cannot help in making a diagnosis of a person’s addiction.

THC is the mind-altering substance that is present in marijuana. This substance tends to pass via the lungs into the bloodstream and then into the brain. This is a very slow process as compared to other drugs and it might take some time before the person starts feeling the ‘high’. Marijuana can result in an instant ‘high’ when it is injected instead of being smoked.

Some studies suggest that cigarettes could cause more harm than marijuana. As far as addiction is concerned, there are more people in the world today who are addicted to cigarettes than those addicted to marijuana. Overall, the addiction rate for cannabis is considerably lower when compared to other drugs.

There are a lot of myths surrounding addiction to cannabis. In the end, it all depends on how and how much of it is used. In today’s day and age, there are a lot of people who suffer from food addiction and this can cause more harm to health than imaginable. Any substance that enters the human body can cause harm if not used within its limits.