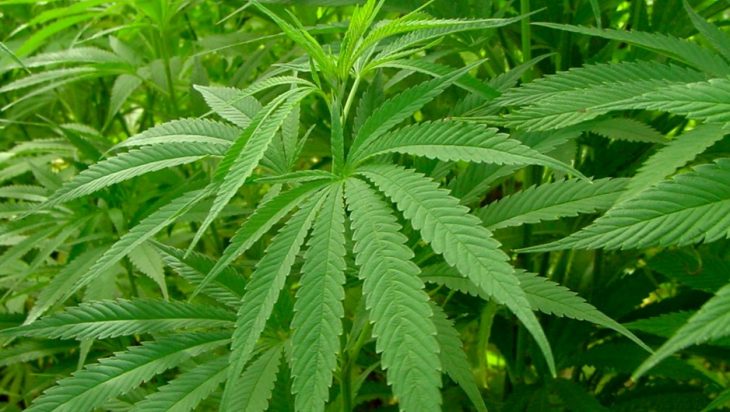 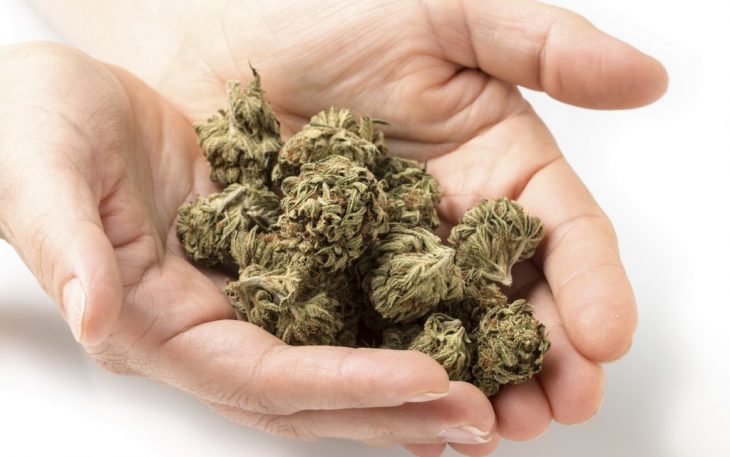 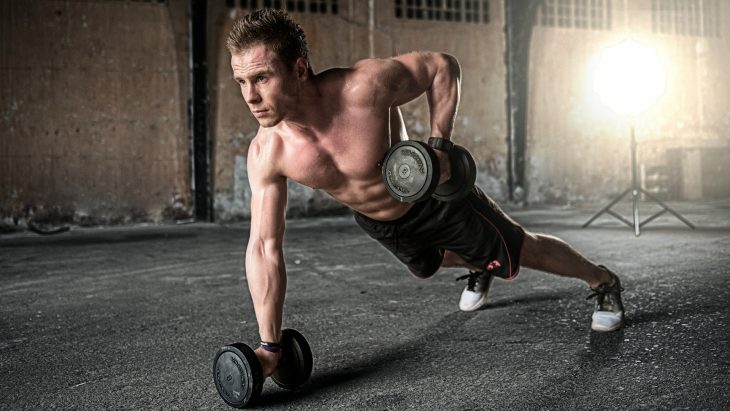 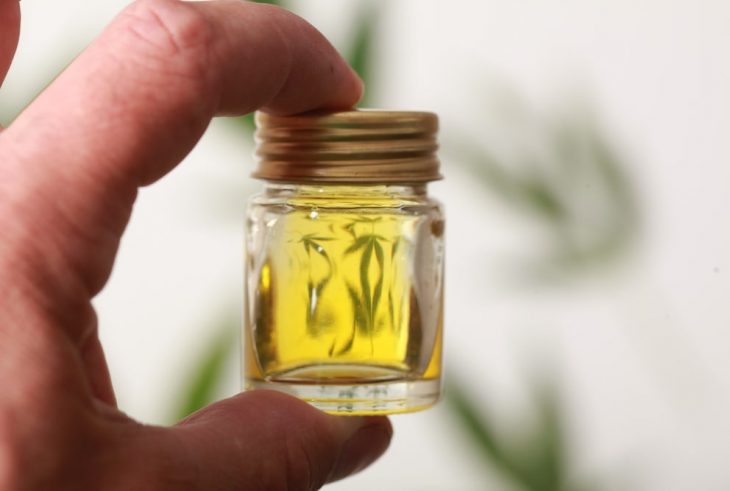 From the time of legalization of marijuana in states like Colorado, there has been a tremendous increase in the arrests of non-white natives in association with violation of the U.S. federal drug laws. This makes one believe that the purpose of marijuana legalization is only to control the racial minorities.

The policies surrounding marijuana were expected to ensure law and order and were applicable to all. However, most people view these policies as racialized and bearing racist propaganda. These are not necessarily based on fact or research. While black and brown people seem to have many problems as far as growing and distributing marijuana, the white folks seem to be having it easy.

Out of the numerous marijuana dispensaries in Colorado, there are only a few, which are run by Black people. White people seem to be capitalizing off the market, while the black lot get shunned out of the cannabis market. There is also very little support from users for the black owners. As the whiteness continues, there is far more struggle being endured by the black than one can imagine.

There are a few incubators on a mission to increase the black and brown participation in the cannabis market. These are primarily helping with the transition from the underground cannabis market for the black to the more legal market. A lot of reformers are participating in such incubators to bring about a positive change and move away from the whiteness of marijuana.

There is an increasing number of white male participants in the marijuana trade considering that they are less likely to be arrested for any breach of law. There is also a major amount of financing being done by white men who do not want to employ black folks. When it comes to the lucrative cannabis business, there are more non-white women entering the game. These are in direct competition to the white men who in turn have an upper hand in the industry.

It is very important for the millions of white folks who favor decriminalization of marijuana to equally support non-whites. Interracial solidarity remains the key to the success of marijuana legalization. In order to fetch a positive long-term future in the industry, there has to be some form of cooperation. The local law enforcement agencies are increasingly having a change of perspective, which seems to be the right direction to go in.