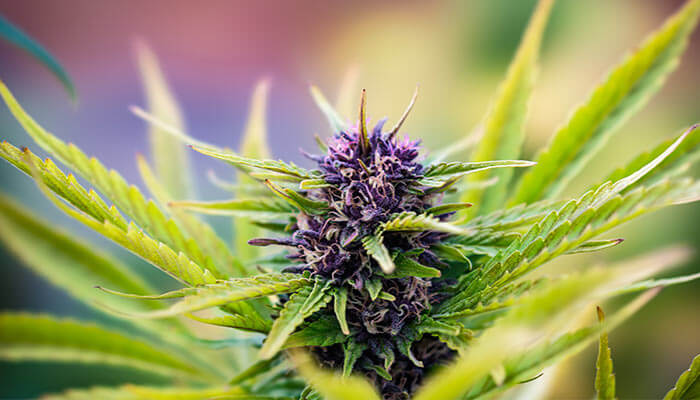 And Teen Cannabis Use Continues to…Fall

One of the classics from the conservatives and their authoritarian allies is “with legal cannabis use teen use will increase” or roughly that. This has been repeated by ad nausea in areas where cannabis has recently been legalized, or is about to be.

For example, prior to Amendment being passed in Colorado which legalized cannabis in Colorado, Douglas County sheriff David A. Weaver stated that we should “[e]xpect more crime, more kids using marijuana and pot for sale everywhere.

I think our entire state will pay the price.” And of course he implored that voters not pass the initiative. On top of that the Douglas County sheriff’s website lists a series of horrifying statistics which focus primarily on the negative effects cannabis has on minors.

Among these facts and specific predictions includes the gem which states “[t]treatment and addiction rates would rise. Marijuana dependency is the number one reason why teens in Colorado seek substance-abuse treatment. Reports show kids who try pot are two-to-three times more likely to use other drugs, including tobacco, cocaine and heroin.”

The site also claims that “[s]ince 2008, drug-related suspensions at Colorado public schools have increased 45 percent, which the CO Department of Education attributes to marijuana use.” Now to be fair these are alarming figures and something which should be considered and addressed; so have these fears panned out?

Well, historically any substance which has made the transition from illegality to legality, generally sees a drop in use. For example, alcohol consumption rose in the United States during the years of prohibition and then dropped after becoming legal again according to a CATO Policy analysis.

This is not to suggest that correlation equals causation, but it does seem that things which are legal, or at least not vigorously prohibited don’t seem as ‘sexy’ to adults or minors. This can be seen in countries like the Netherlands which for years has had a fairly relaxed stance on cannabis, and has also seen a drop cannabis consumption among teenagers over the years. Again this isn’t to suggest that there’s a correlation, but this shouldn’t be happening if a legal climate tolerant of cannabis is supposed to promote a rise in use among young people.

So now that it is officially legal in Colorado what all has happened between cannabis and young people. Well, the same thing that has happened for decades, according to a new article published in the Washington Post; teen pot use continues to go down like it has for decades. In fact, all intoxicant use among teenagers continues to drop. While marijuana was on the increase in very specific teenaged demographics, specifically 12th graders, around 2010 marijuana, use has still dropped in the past few years, despite the passage of Amendment 64.