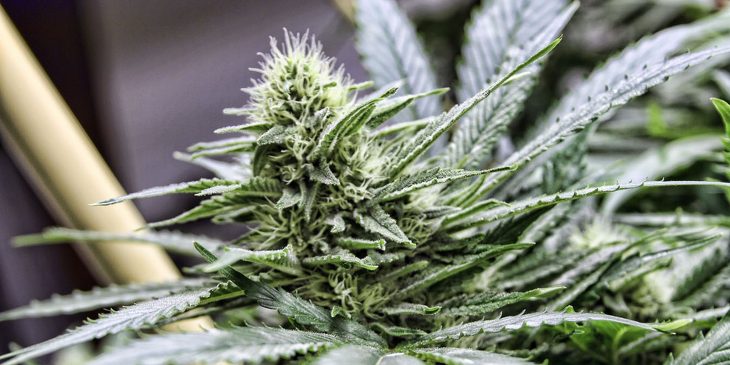 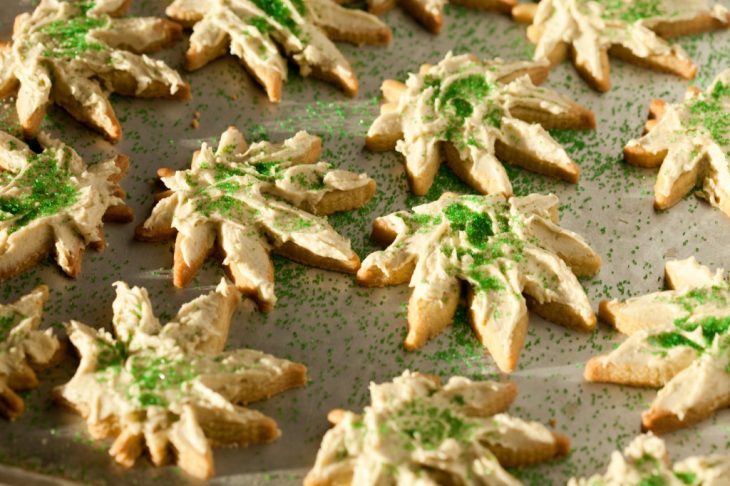 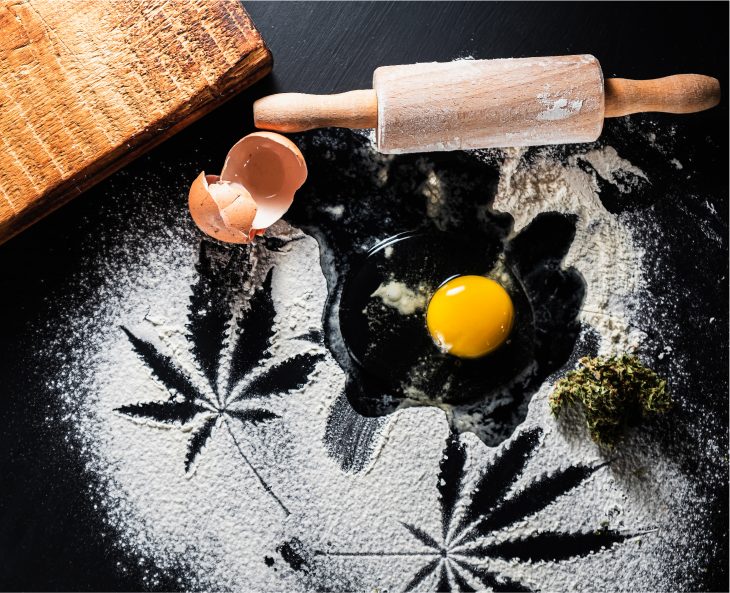 Weed enthusiasts can swear by the fact that a good strain can easily retain its flavor and potency for over 1 year. But, let’s be honest, how often does it actually happen? Well, speaking facts, most of us are unable to let the strains retain their flavor and potency even for a month. So, it’s natural to doubt the information. But, as surprising as it might sound, it’s true that weed can actually retain all its properties for over a year. Which means that there’s something that’s very wrong in the way most of us buy and store weed. If that’s what you’ve been dealing with too and want to know about the different weed storage mistakes and how you can avoid them, then this is a must read guide for you.

So, let’s get started with the mistakes.

Weed quantification methods are used for quality testing. If you buy a strain that’s not quantified, it’s most likely that you’ll get an inferior quality product.

The most common quantification methods include the following.

So, the first mistake you should avoid is buying inferior quality strains to save a few dollars.

2. Exposing the Strain to Heat and Moisture

No matter whether it’s a dried bud that you have or leaf crumbs, the cannabinoids in them will reduce overtime when exposed to moisture and high heat. Which is why you should find a cool, dry, and dark place to store weed so that it doesn’t lose its potency and aroma for a long long time.

No matter whether yours is a moisture proof plastic bag, it will still be affected by heat. Which is why it’s best that you either use airtight glass containers for storing weed or better yet, keep them in a waterproof biodegradable weed holder that’s smell proof too.

Yes, we did say a cool place, but we also said a dry place. A refrigerator is, in fact, one of the worst places to store weed since it can moisten your strain in no time. So, it’s better to store your strain in a moisture proof cabinet.

Don’t forget to follow the tips we have listed above if you want your weed strain to last for at least a year.