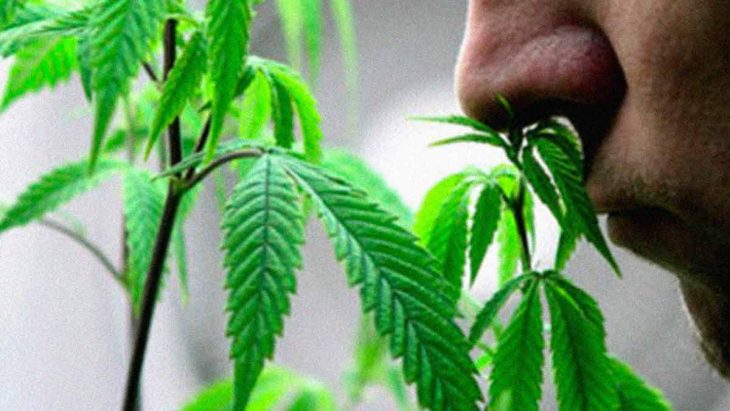 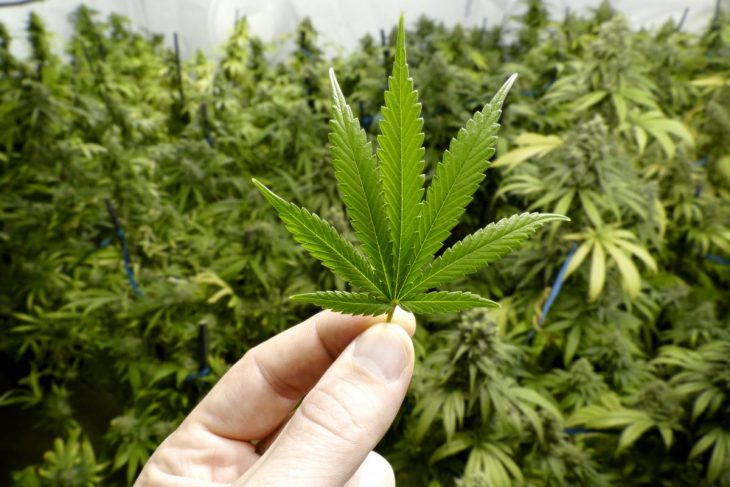 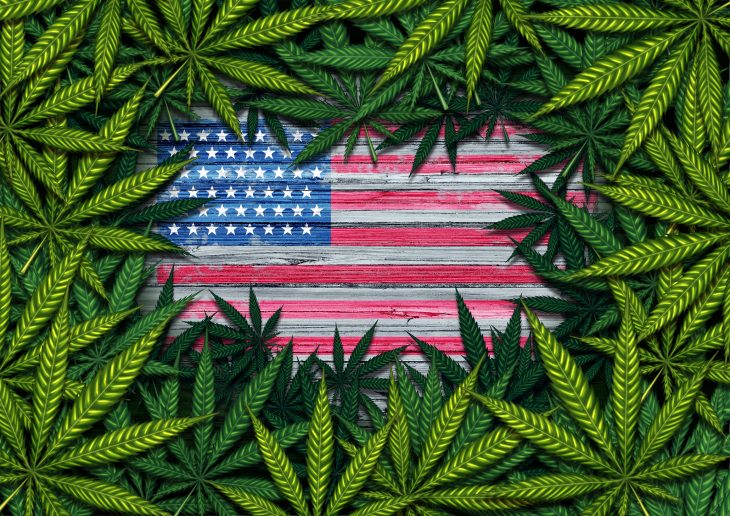 As medical marijuana has become legal in a lot of states, there is a growing number of research that investigate how cannabis impacts users and what external factors play a role. Scientists found that biological sex differences have a significant effect on how cannabis impacts the body.

How Sex Influences and Effects of Cannabis on Users

Surveys show that there are more men who use cannabis than women. Also, patterns of use differ based on gender roles and sex. Scientists are still studying the influence of sex hormones on the sensitivity of mammals to psychotropic substances, including cannabis. In different countries, the variation of marijuana use among men and women suggests an environmental and cultural influence.

Cannabis Use Between Men and Women: What’s the Difference

In bigger quantities, men are found to be more prone to using psychotropic substances than women. In terms of cannabis, men often report more intense effects than women and may develop some kind of dependence. Just like other substances, genetic and environmental factors play a role in marijuana user patterns.

Aside from the difference in patterns of use, men and women differ in their cannabis experience because of various hormones and brain receptors that interact with the endocannabinoid system of the body.

According to some studies, cannabis can have a dimorphic effect based on sex hormones. As the endocannabinoid system closely interacts with sex hormones there are sexual differences in behaviors associated with reward and wellbeing that drive the user patterns. Moreover, sex hormones can be altered by CB1 receptors that also modulate endocannabinoid levels and their metabolizing enzymes.

The hormone testosterone is higher in men than in women, and high levels of this hormone are linked to an increase in risk-taking behavior and a lower response to the reward system of the brain. Thus, men are more likely to try cannabis and use it in higher doses than women.

Furthermore, the female sex hormone estrogen controls the level of fatty acid amide hydrolase, which is a chemical that degrades anandamide. Anandamide is a bliss-inducing endocannabinoid that is the equivalent to THC. Throughout the cycle of a woman, estrogen levels fluctuate and low estrogen levels allow for a quicker breakdown of anandamide, usually causing a more depressed emotional state and a lower response to THC. Meanwhile, high levels of estrogen will magnify the effects of THC. But, women who take cannabis need to know that THC can also interfere with the feedback system of the body and prevent natural hormonal regulation.