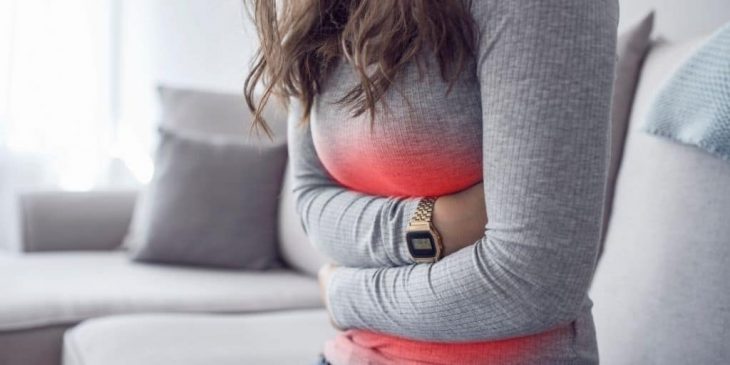 How CBD Can Treat Symptoms of Premenstrual Syndrome

A lot of menstruating women experience premenstrual syndrome (PMS) symptoms. These include irritability, mood swings, acne flares, headaches, muscle pain, and more. Although the majority of women have mild symptoms, PMS can be disabling, which makes it a premenstrual dysphoric disorder (PMDD). PMS can be managed … 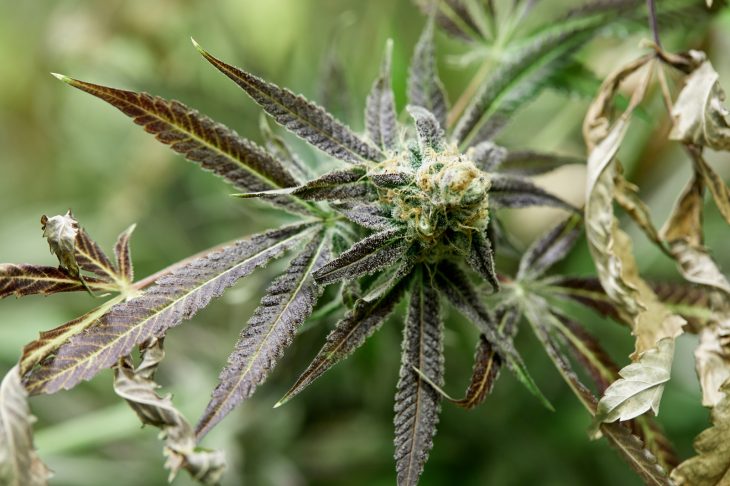 If you are growing marijuana, chances are that you had dealt with bud rot before. Bud rot is caused by a fungus called Botrytis cinerea. It attacks the weed plant and spreads rapidly to the buds, destroying everything in its path. It can destroy your harvest overnight. Managing bud rot is quite challenging as it … 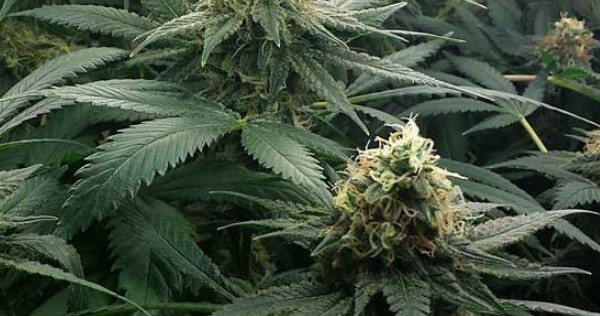 Both beginners and experienced cannabis growers can struggle with bud quality. You can still grow cannabis and harvest buds that will do the job even if you make some mistakes along the way. However, if you are looking to get a type of bud that beats the cannabis you can purchase at a dispensary, you must avoid … 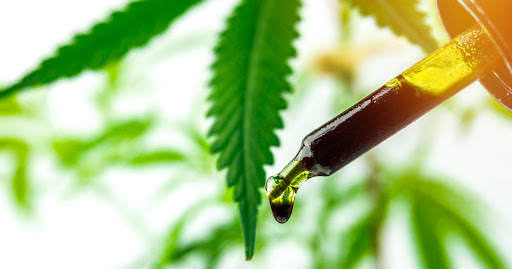 If you have been suffering from chronic arthritis pain, you have probably explored a lot of possible treatments for your condition. One of the popular options you may have thought about is cannabidiol or CBD. This compound, together with delta-9-tetrahydrocannabinol (THC) and other chemicals, is found in …

The debate on how marijuana affects the mind has always been in the grey area. While it’s medicinal and recreational usage has helped people overcome various mental issues, the over usage or wrong usage of the same can cause problems. So honestly, the effect of marijuana on your mental health totally depends on the dosage in which you are consuming it and why for that matter.

It is the THC content in the weed that induces a certain rush while consumption and a high after some time. If you get addicted to these things then it might become a problem, however, in other cases, marijuana has proved itself to be helpful too. It helps people loosen up, laugh, get a good night’s rest, and see everything with better clarity. All of this is possible with the proper recreational use of marijuana.

Some benefits of cannabis for mental health are as follows:

If you plan on using marijuana for medicinal usage then you might as well consult a doctor and see the options that are available. It is better to get a prescription if you want to avoid addiction.

How CBD Can Treat Symptoms of Premenstrual Syndrome