Marijuana Reduces Cancer. One of the active ingredients in marijuana, tetrahydrocannabinol is said to minimize tumor growth, according to a study conducted by an international team of researchers. Many studies conducted earlier reported that THC (tetra hydro cannabinol) comprises of anti-cancer properties.

British university scientists have made a bold statement disclosing how marijuana can be utilized as a treatment to hinder the tumor growth. Another study conducted by UEA Researchers show cannabis/marijuana as cancer cure since it has anti-cancer property, which is poorly understood in the past.

However, there are many cases, claiming that THC is a key psychoactive ingredient, but this study clearly illustrates that THC has success in combating tumor growth; they are conducting more research to discover whether or not any other substance is helping to treat these cancerous cells. 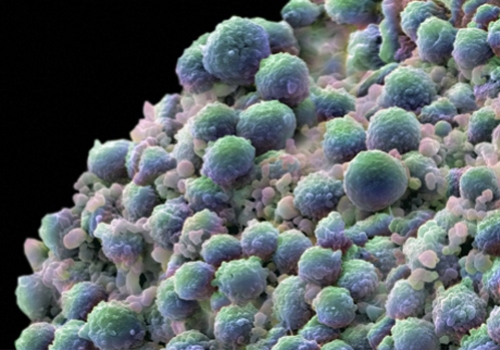 Scientists discovered that monitoring THC in mice witnessed a decrease in the growth of tumors. It was also experimented with two other people suffering from brain tumors and they were given THC content that showcased the sign of autophagy, which means reduction in the cancerous cells.

The research, led by UAE (University of Angila) and Complutense University, claims that THC will shrink tumors. They also induced cells in mice using human breast tumors and when cells were given the dose of THC, there was slight decrease in the growth.

The study has been published in Biological Chemistry Journal and it’s been said that it would boost people’s confidence to use substitute of marijuana to fight against cancer in a safe and targeted way.

Peter McCormick from UEA said, “Our findings help explain some of the well-known but still poorly understood effects of THC at low and high doses on tumour growth.

There has been a great deal of interest in understanding the molecular mechanisms behind how marijuana, and specifically THC, influence cancer pathology.” Peter McCormick said that the study detected receptors, which inspired them to proceed further and take some action to minimize tumor growth. Dr. McCormick said that cannabis’ anti-cancer properties had been neglected from a long time and this study is to inform people about the positive side of marijuana.

The joint interaction of GPR55 and CB2 from cannabis family explains the effects and how THC helps to shrink tumor growth. He said it’s a great deal of interest to how the whole mechanism of cannabis impacts cancer pathology. He also warned that patients shouldn’t opt for ‘self-medicate’ with cannabis and it should be prescribed by doctor.