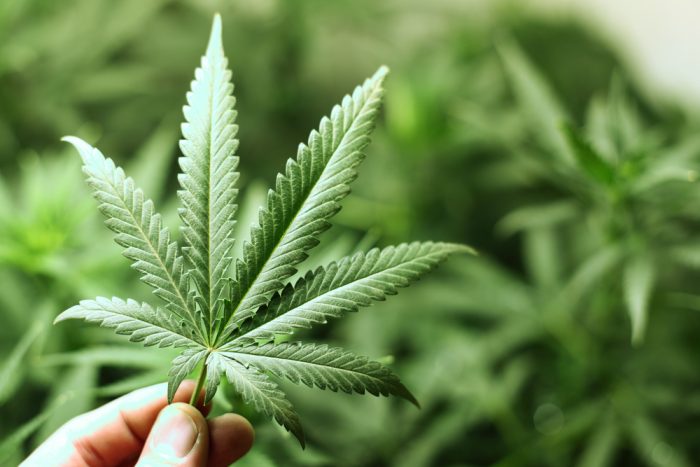 It is predicted that by the year 2025, recreational cannabis markets will grow by 36.4% as the availability of legal marijuana will increase. After many countries legalized medicinal and recreational cannabis, more people have started exploring the benefits of weed and are slowly turning into consumers. With the …

Since ages, we have been told that using Cannabis is not safe to use or it is illegal. Though the latter is true in many countries, according to researchers, there are a lot of medical and health benefits of consuming marijuana. This may sound surreal and many may even say it is a myth, but to their disappointment, it is all based on facts. Hence, here are some of the amazing health benefits of cannabis:

Migraine attacks can be very bad and intolerable most of the times which also gives you a really bad headache. Well, cannabis can be one of the best medicines to help you deal with these attacks. According to scientists, a certain substance found in marijuana can actually reduce the headache and the components of the attack which causes unbearable pain. Hence, cannabis can actually be of great help to migraine patients.

We know it is really hard to believe this, especially when the word ‘smoking’ is associated with weed but it’s an amazing fact. According to this research, people who smoke weed have better and efficient lung functioning than those who smoke cigarettes or people who don’t smoke anything at all.

It’s no secret that athletes like Eugene Monroe, Liz Carmouche, and quite a few others have openly supported the use of cannabis by sharing their stories of how weed has helped them perform better in their respective sports. It is proven that marijuana helps the athlete in training and delivering better performance on the field than usual.

What may sound as a wonder or miracle is actually a well-studied and proven fact that Cannabis actually helps in preventing and slowing down cancer cells in the human body. Some researches even confirm that weed actually has the ability to kill these cancer cells, but more studies and experiments on this are still in process.

Cannabis is safer than consuming Alcohol

Alcohol addiction may seem to be the least harmful of all but it’s not true. Studies have proved that marijuana is the safest of all the other drugs out there.

To date, very few countries have legalized the consumption of cannabis but we are hopeful that in the coming days more and more countries understand its benefits and legalize its use.