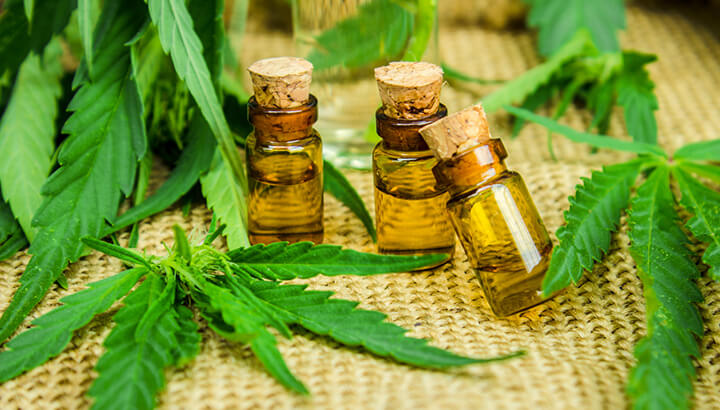 For people dealing with anxiety, cannabis is often the ultimate choice for immediate relief. When you are looking for an anti-anxiety strain, you should be looking at the CBD-to-THC ratio. If you want the intoxicating effects of cannabis, a strain that’s high on CBD but low on THC would work better for your …

There are literally hundreds of cannabis strains out there, each one with its unique properties. Some strains are more likely to make you relaxed and sleepy, and these are typically Indica-dominant ones. Sativa strains will enhance your mood, boost your creativity, and are just perfect for daytime use. So, what … 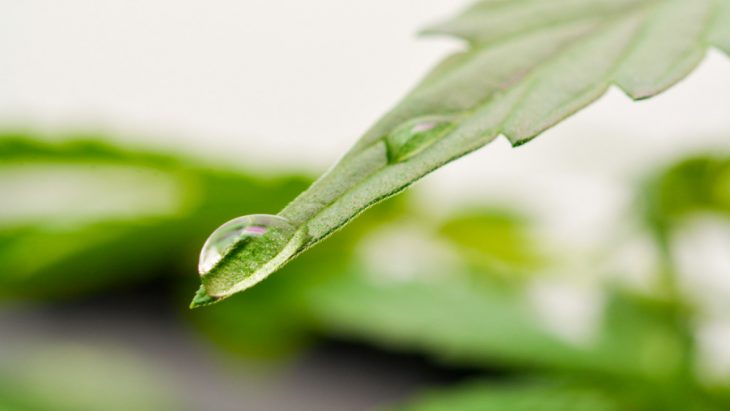 Before we start with the list, let’s mention that sativa strains are best used for daytime needs. Expect an uplifting high with these strains, each one with its own profile of terpenes and different THC concentrations. If you have been looking for the best sativa strains, we have a list of options that are worth … 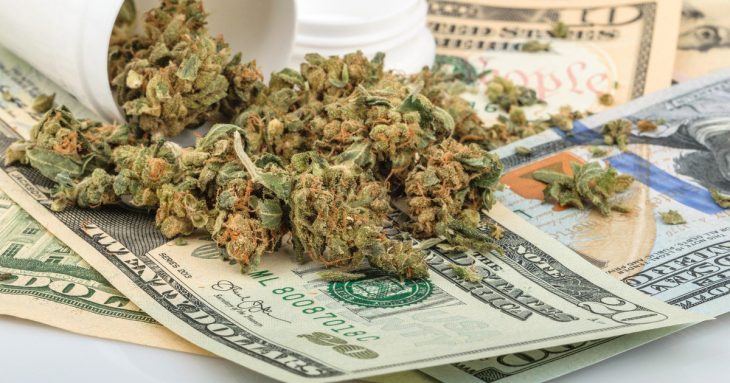 There are over 700 known cannabis strains, each one with its own terpene profile and flavors. For someone who is new to cannabis or wants to discover more strains, the choices are way too many. In this post, we are sharing more on the indica cannabis strains you must try in 2021. Gorilla Glue This is an …

Cannabis hadn’t always been illegal in the US. And seeing the current trends, it most likely will not remain illegal for long. However, the one thing that you need to know as a responsible user of cannabis is that the black and brown community suffered the most at the hands of drug laws when cannabis was illegal. And the sad part is that the same trend is speeding up gradually now that it’s legal in many states and is expected to be legalized in many others.

Whilst it’s all roses and sunshine for white people to get their hands on the best and most luxurious marijuana strains, the colored community still faces discrimination. In fact, there’s discrimination in the employment opportunities too. Now, since the cannabis industry has become a billion dollar industry, it has become more important than ever that you become an ethical cannabis consumer to bring justice to those who were discrimination in the past and still suffer from the same fate.

That said, you might be wondering how you can change this unjust behavior towards black and brown people, then the answer is by being an ethical cannabis consumer. The different ways in which you can do so so that the industries are forced to make amends on their part are listed below. Have a look!

1. Be Nosy When You Visit a High End Store

Yes, you heard us just fine. Be nosy.

Being nosy about the sales policy of the company is a good way to create mass pressure on the manufacturers and distributors to treat people of color equally.

Ask a lot of questions whether you’re in a high-end store or a small shop. Look around for cues. For example, be very observant about:

It will give you a fair idea whether or not the shop you’re visiting treats people of color right. If you find no black or brown employee(s) or customer(s) at all, start asking questions.

All in all, you have to make yourself vocal. Individual opinions might not matter, but mass opinion does. So, when the entire community will join hands against racial discrimination, companies will have to make reforms in their selling and employment policies so that everybody gets the same treatment – whether they’re rich or not, whether they’re white, black, or brown.