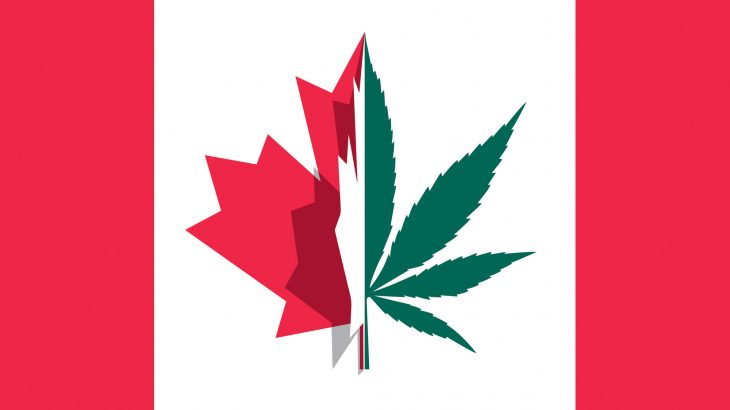 Bob Marley, a famous musician who inspired many, never hid the fact that Cannabis had a great influence in his life as an artist and an individual. Born on February 6th, 1945, Marley first joined a band called Waliers in 1963 and never looked back. Some of his most iconic songs like ‘She is Shining’, ‘War’, ‘Three Little Birds’, and ‘Redemption’ reciprocate the impact that has the taste of spiritually and soulfulness. He died in 1981, and in honor of his short but soulful life, we present some of the best Bob Marley quotes that can inspire you to smoke cannabis.

1. “Herb Is The Healing Of Nation, Alcohol Is The Destruction”.

He took a cue to spread awareness about the ill-effects of alcoholism. Why? well,

It just recreates the impression of the spiritual height Marley had attained. His music was driven and motivated. As a man driven with passion, he discouraged selfishness and promoted devotion to being receptive to everyone, no matter the color and caste.

3. “When You Smoke The Herb, It Reveals You To Yourself”.

Marley was a deep thinker and his music had a meditative effect on broken souls. He acknowledged the fact that smoking weed had let him overcome unnecessary pride, jealousy, and made him a kind man. His creations are still tonics to weed smokers who are spiritually driven and looking for peace.

4. “Why Drink And Drive When You Can Smoke And Fly”?

Alcohol had damaged Marley in his personal life until he discovered how weed can heal him. No wonder why he vouched against alcoholism so strongly. After all, only weed smokers can understand the places it can take you in, and with what ease.

5. “Better To Die Fighting For Freedom Than Be A Prisoner All The Days Of Your Life”.

Marley encouraged people to not be ashamed of smoking weed. He openly declared he did smoke weed, but he didn’t smoke it because it was illegal or a drug. He did it because it was his choice to do so. He despised restrictions and presumptions of all kinds and believed weed was just fine as long as no one is hurt.

To be precise, Marley’s songs indeed have a taste of compassion and love that cannot be mortally attained until a person is a sage of age or has discovered the meaning of spiritually as he did with cannabis.