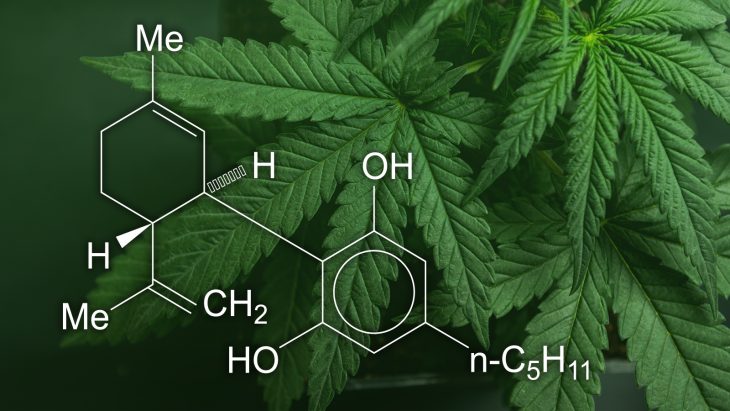 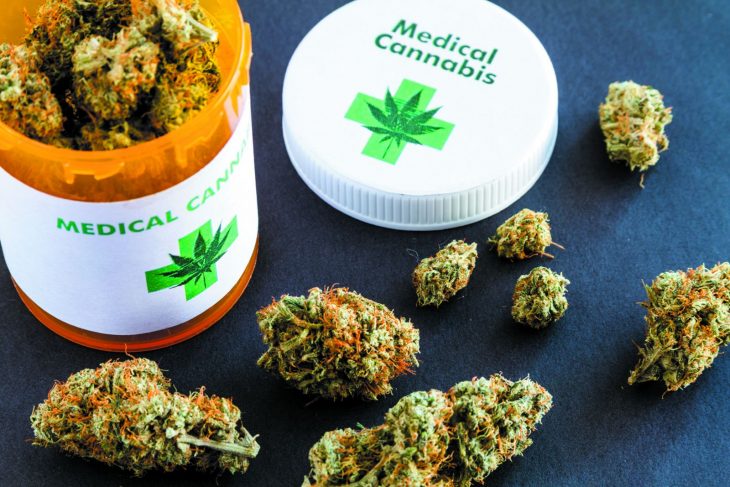 Marijuana and The Dementia Treatment: Experiments That Proved Helpful 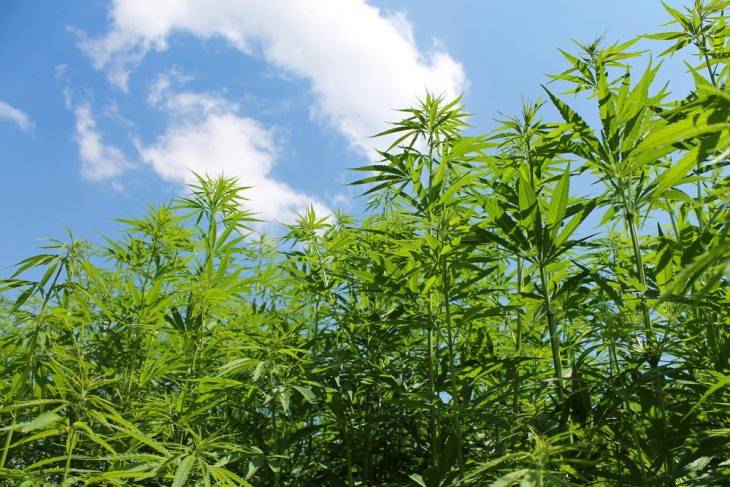 In the Netherlands, the types of cannabis are to be sold at a lower price to the government by the producers. There is a shift observed in the cost price also, where it will now be €2.35 per gram instead of the on-going price of €5.80 per gram. The advantageous part of this change is that the selling price of …

Imagine a field where the subjects you are learning and studying, is all about cannabis. Well, you need not be imagining anymore because earning a degree in Cannabis is now a reality. Although in many countries consuming marijuana is still considered illegal, countries like the USA already have institutions that …

It is stated in research that when induced in high amounts cannabis can cause multiple psychological issues in individuals. This is noted specifically in cases of vulnerable individuals. An ingredient namely delta-9-tetrahydrocannabinol is stated to be the main cause of the same. The psychological effects associated with it include paranoia, delusion, and hallucinations.

How does cannabis cause paranoia?

Paranoia is the sensation of individuals trying to hurt the marijuana-induced individual. A series of tests conducted state that all the individuals who have participated in the said test have experienced paranoia. The effect of paranoia slowly starts to wear off after the drug had completely been removed from the system.

This mainly occurs in your end cannabinoid system. Its function includes calming brain synapses that give out stimulating neurotransmitters. Cannabis contains cannabinoids which connect to receptors. The main cause is because of an ingredient namely Tetrahydrocannabinoid, also known as THC that connects itself with the receptors. A low dosage does not damage anything but a higher take would create psychological defects such as an increase in anxiety. The medicine which contains THC for anti-depression, migraine and anxiety issues contains very minute doses of THV and it is mostly full spectrum cannabis. As full spectrum cannabis contains a lot of other compounds excluding THC, it works in therapeutic ways. But high take will just trigger an opposite reaction contradicting its main intention.

Hence, it is very important to check the compounds and their levels when purchasing marijuana for medical purposes. The tolerance of the drug varies from person to person but an individual who is already suffering from mental health problems should be more careful as if a higher dose is taken and it worsens the patient, it may lead to catastrophic results. This is stated to be a biphasic result.

Further, another main ingredient which is researched to be the cause in the majority of the cases is terpenes. This element is mainly the one that gives the drug the flavor.

How to overcome and reduce the paranoia effect of cannabis?

One way to counter the effect of paranoia is by the intake of CBD oil. This should counter-attack the effects caused by THC. Another way to reduce the same is healthy food with a good amount of nutrients and fat.

One should always know the limit of intake. It is suggested that an individual should exercise extreme caution whilst consuming cannabis.

Marijuana and The Dementia Treatment: Experiments That Proved Helpful